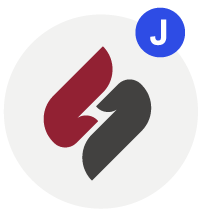 OSLC Connect for Jira
Connect your engineering apps to Jira 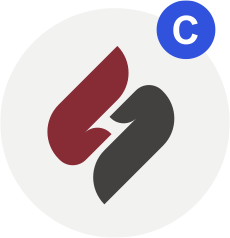 OSLC Connect for Confluence
Connect Confluence with your engineering apps 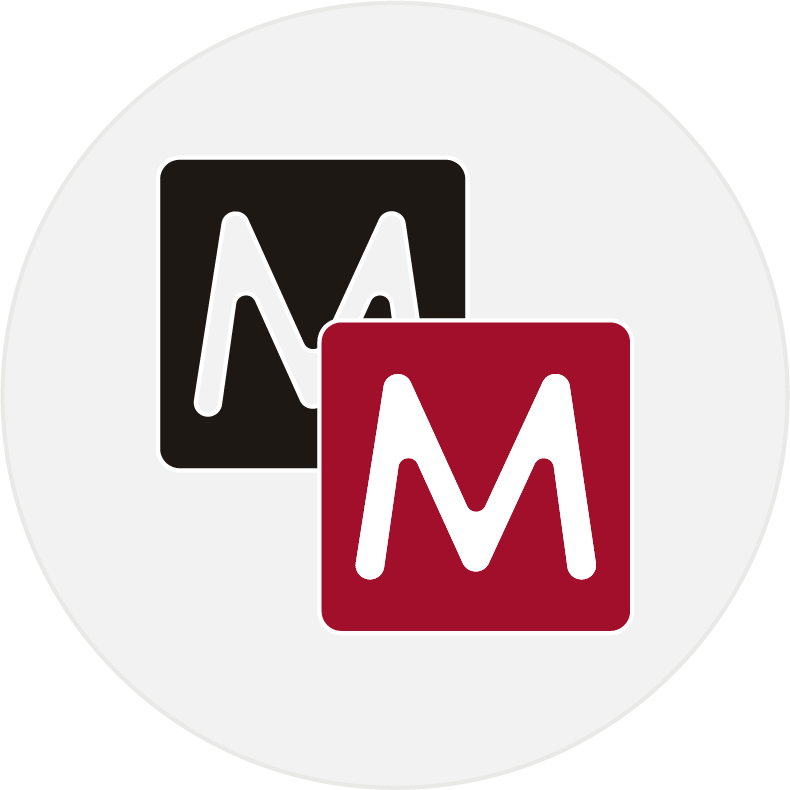 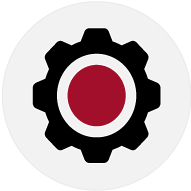 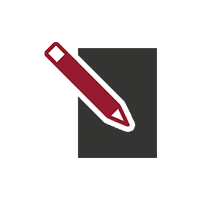 Have you already lost a few hours trying to understand why a DXL block was not invoked when it should be? Were you ever forced to decorate your DXL code with a bunch of “print” calls (like back in the 80’s) to find out what are the actual values of the variables and why your "if" condition is not true? Have you ever had to figure out the workflow of a large DXL program made by another DXL developer who left the company since then? Or even made by you some months ago? If you do develop DXL programs, even rarely, you answered Yes to at least one of these questions, if not all of them.

Instead of typing text in an old fashion and poorly designed DOORS built-in editor, you can use the DXL Editor to provide the necessary features one can expect from a decent and modern IDE (syntax highlight, code completion, code navigation, compilation, etc.). Now your next step is to benefit from its natural extension, the DXL Debugger (part of the commercial extension, the DXL Editor Pro). Now you can finally put breakpoints and control the DXL execution flow with step-by-step and variable inspection!

First we need to put a DXL file in the DXL Editor workspace:

At this point the DXL Editor should look like this: 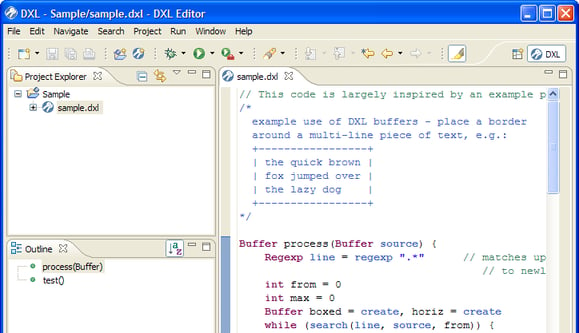 The DXL file must be part of a DXL Project, in the workspace, so that the debugger can interact with it. Note however that it doesn’t imply it be physically located in the project path. You can reference files outside of the workspace using linked folders. The New DXL Project wizard allows selecting some files or directories to be referenced in the project.

The DXL sample code puts a border around a multi-line piece of text. It is largely inspired by an example provided in the DXL Reference Manual.

Ouch! DOORS reports a DXL Execution Timeout. Something is wrong in the DXL program. You can confirm the Halt Execution in the DOORS error dialog.

Execution timeouts typically occur within infinite loops. There are two “while” blocks in this DXL code, so we can assume one of them is flawed. Is it time to fully analyze the logic in your head and to print every variable value? Don’t bother my friend, let’s just put some breakpoints!

Let’s put one breakpoint on line 26 and another on line 51. You just have to right-click Toggle Breakpoint in the editor ruler area, or to double-click in this ruler.

And now let’s execute the code in Debug mode: 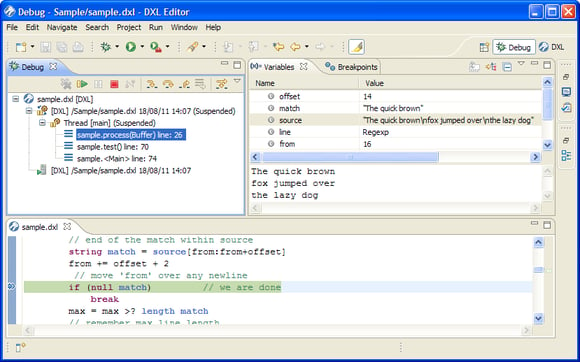 In this Debug perspective, you have the opportunity to understand the current execution state:

If you resume the execution when the breakpoint on line 26 is hit, you will notice this breakpoint is hit a few times, with variable values being updated accordingly, before the one on line 51 is hit. So that means the first loop is not the guilty one.

Using the second breakpoint (line 51), the Variables view shows that the “boxed” Buffer variable is strangely growing. You also notice that the “from” variable used in the loop condition never gets updated. Et voilà! The cause of the trouble is identified. You can Stop the execution at this point.

Using the Debug perspective, you can Suspend the execution at any time, even if no breakpoint is set… you don’t even have to guess on the possible locations of flawed code.

To fix the code, we just have to insert “from += offset + 2” on line 49. If you Run again the code, the Console view will output the expected result: 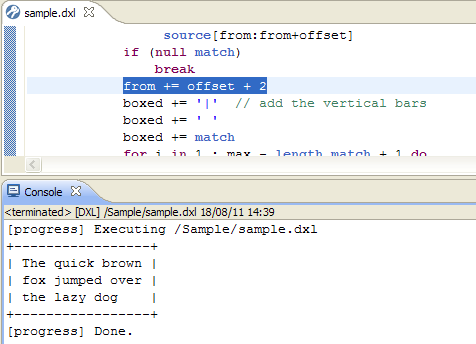 Thank you debugger, I owe you one!

We saw that the Variables view can show the value of each variable. For richer and regularly used types, this view can even show more detailed information. For example, a Module value will not just display its name but a whole set of useful attributes: 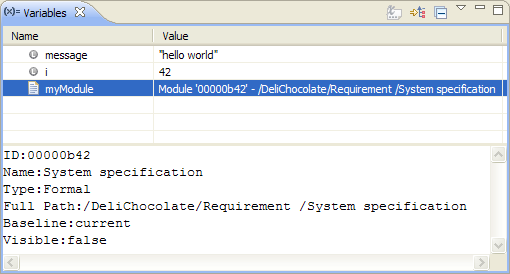 However there are cases where this view is not enough to understand the execution state. You may for example want:

In such case you may use the Expressions or Display views. Both views allow evaluating DXL expressions on variables available in the current function being executed.

The DXL Debugger is a commercial extension of the DXL Editor. It’s not free, but think of the critical amount of time and energy it will save in your daily work. It’s definitely worth it. But don’t just take my word for it: give it a try and see by yourself on your actual DXL programs. 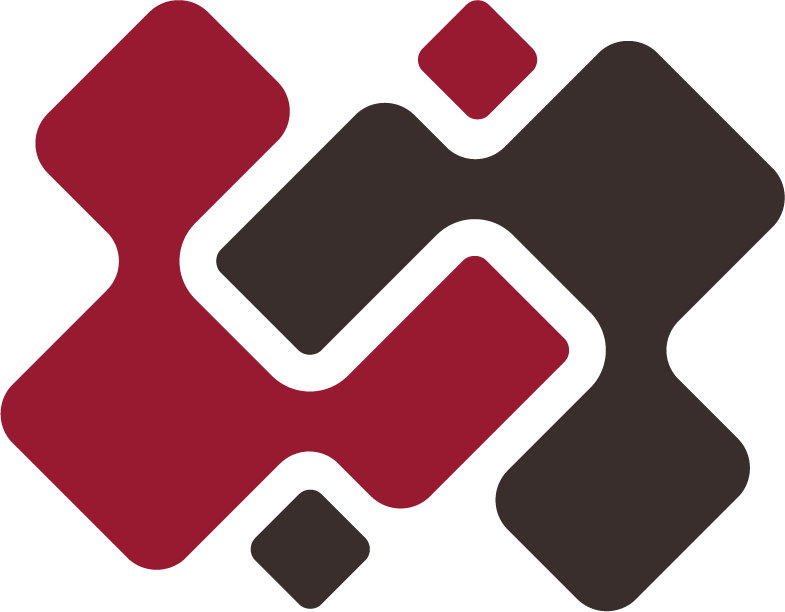 Next Article
Introduction to MDAccess for Excel