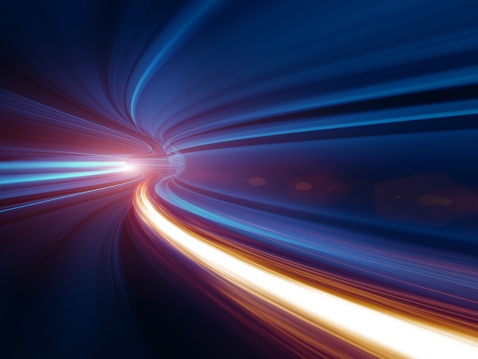 This customer solves the toughest problems in space, aeronautics, defense, and cyberspace to meet the ever-evolving needs of their customers worldwide.

Their customer is the U.S. Department of Defense (DoD). Their delivery to the DoD required the migration of a Rhapsody® SysML model with approximately 220,000 elements and 300 diagrams to Dassault Systèmes’ Cameo/MagicDraw® format.

Our customer’s primary challenge was the amount of time it would take to recreate the data in a new tool while maintaining model quality.

“100% success is all diagram types are converted with content correct. Lesser % is expected. In the past, using XMI, sequence diagrams were mostly empty and had to be hand-drawn.”

The Publisher for Rhapsody took Maxwell Yavaraski, Principal System Engineer, 30 minutes to migrate the entire model from Rhapsody to MagicDraw.

“There were some initial errors in translation which were to be expected from the Proof of Concept testing. After performing the model migration, our software team that spent hundreds to thousands of engineering hours developing, assessed the migration between the two software tools. I was able to clear out all the initial load errors with help from the support team through their JIRA ticket system and ultimately was able to import the converted software model into our main system model.”

Once the model was migrated to MagicDraw, it was sent to the original development team to check for model integrity and completeness.

"Within 2 weeks, our team completed the majority of their data integrity assessment. The major items to cleanup were stereotype differences and diagram layouts. The team also assessed whether the differences between the tools would impact development down the line to mitigate future development risks.”.

“We definitely like it and the management is very pleased. Redoing an entire model that months were spent on because of tool changes, would have been a huge waste of resources. The transition from Rhapsody to Cameo/MagicDraw only took us one day after all the time it took to procure the software.” said Maxwell Yavaraski, Principal System Engineer

The Proof of Concept proved to be insightful and aided in determining the ROI.

“The proof of concept trial definitely helped in the decision making process and we had a clear idea of what to do once we finally purchased the software.”

Are you ready to get started?